Along with the risk assessment pertaining to money laundering and financing of terrorism, it is obligatory on the part of DNFBPs to assess the risk associated with “proliferation financing”.

Accordingly, it is critical to understand what the word “proliferation” means and how “proliferation financing” is a threat to the DNFBPs and society as a whole.

There are 3 stages of PF:

North Korea and Iran are subject to Targeted Financial Sanctions (‘TFS’) related to WMD proliferation, as these countries are a global threat because of their efforts to develop illegal WMD programs and capabilities.

As mentioned above, DNFBPs are required to assess and adopt the measures to mitigate the “proliferation financing risk”.

Proliferation Financing Risk refers to the potential breach, non-implementation, or evasion of the TFS obligations pursuant to United Nations Security Council Resolutions relating to the prevention, suppression, and disruption of the Proliferation of WMD and its financing.

Threat refers to persons and entities that have previously caused or have the potential to evade, breach, or exploit a failure to implement TFS related to Proliferation. Key Proliferation and PF threats include countries like North Korea and Iran, along with terrorist groups who are always assumed to be interested in nuclear weapons and radiological materials.

PF vulnerabilities may be based on factors such as business structure or sector (banking or insurance), products or services (virtual assets or money transfer services), customers and transactions (customers from high-risk jurisdictions like Iran).

Consequence refers to the outcome where funds or assets are made available to proliferators, which could be used to procure the materials, items, or systems for developing illicit nuclear, chemical, or biological weapon systems, causing the threat of use of WMD. 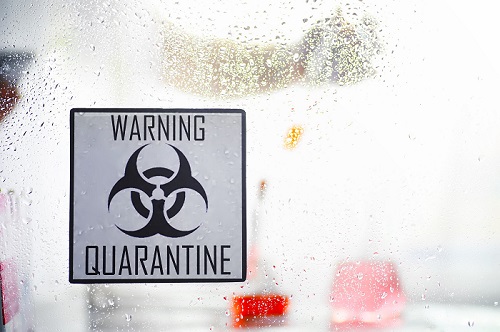 DNFBPs should identify and assess their business locations, where it conducts business and their target markets.

As mentioned above, North Korea and Iran are the major source of PF risk. However, it is pertinent to note that geographic risk is not limited to these countries only, as such countries and terrorist groups depend on global networks, such as using neighbouring countries to route the money or procure the proliferation materials.

Customer risk may arise from the following aspects:

DNFBPs shall assess the risk that their products or services may be exploited for proliferation financing in any way – either to obtain funding for WMD activities or to disguise the funds or to obtain proliferation-sensitive goods.

1. DNFBPs shall identify the red flags related to proliferation financing and shall perform the Enhanced Due Diligence (‘EDD’) on the customers categorized as high-PF risk, considering such red flags.

2. As part of EDD, DNFBPs shall collect the information regarding –

3. DNFBPs should also inquire about and check the TFS policy of the customer.

4. Before conducting any business transaction with such high-PF risk customers, approval from senior management shall be obtained.

5. DNFBP shall have a policy in place to restrict undertaking any transaction with the customer hailing from countries listed for TFS for proliferation financing (i.e., North Korea and Iran).

6. If any possible PF activities are envisaged for a customer/transaction or the customer is listed as sanctioned, DNFBP shall freeze the funds of the customer and should immediately report the same on goAML Portal.

Executive Office for Control & Non-Proliferation (‘EOCN’) has recently released a survey to know the awareness about the TFS and Sanction Evasion amongst the reporting entities in UAE. As suggested by EOCN, the survey is performed just to know the understanding of the businesses on the subject and not to investigate the compliance status of the reporting entity. These survey includes questions such as under:

AML UAE at your service

As required by the UAE authorities and the United Nations Security Council, DNFBPs need to have a PF policy in place to assess and mitigate risk related to proliferation financing, suggested to be integrated with the existing AML/CFT Policy. Here, we may help you understand what PF is, its risk assessment process, assess your existing policy on Proliferation Financing and align it with the UAE and international requirements. 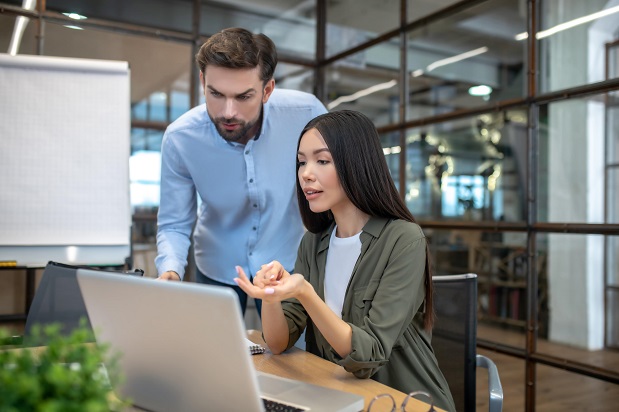 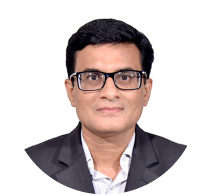